We now have a CD edition available 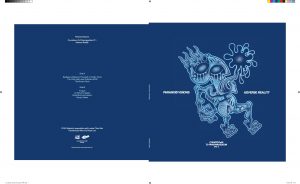